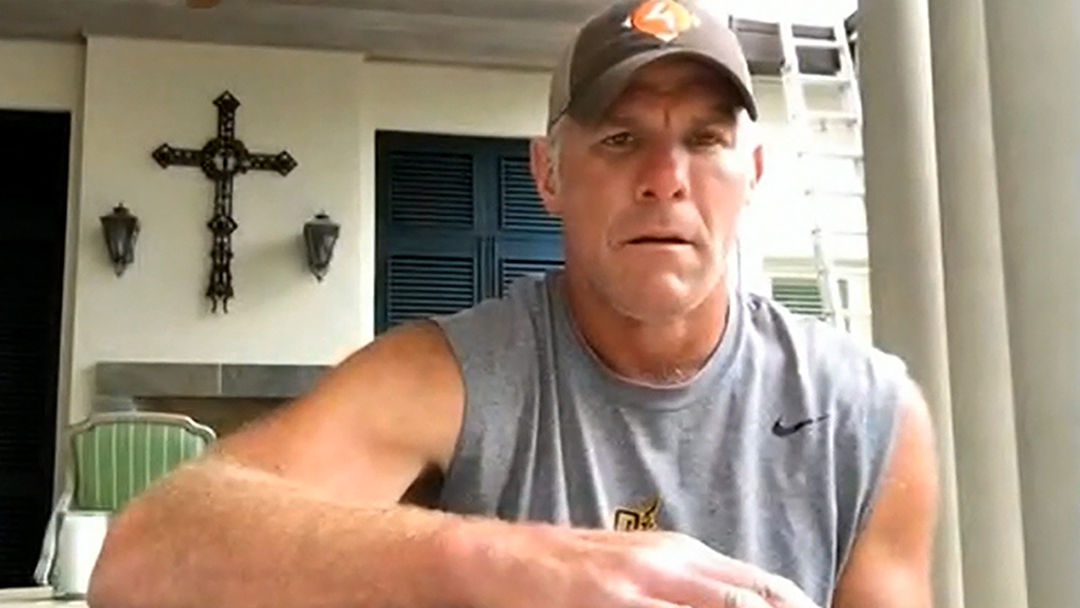 Brett Favre says he was surprised Mike McCarthy wasn’t more successful as the head coach of the Green Bay Packers … because his QB, Aaron Rodgers, is “the best player in the game.”

“I just feel they should have won more,” Favre told us … “They were that good.”

Now, in the wake of a Bleacher Report article that featured quotes from ex-Packers who were critical of Aaron’s leadership skills, Brett says he thinks Aaron now understands why Favre was “guarded” back when they first started playing together in 2005.

“He’s really at the stage now where I was when he came into Green Bay … and now he sorta sees why I did the things that I did and was more reclusive than younger players.” 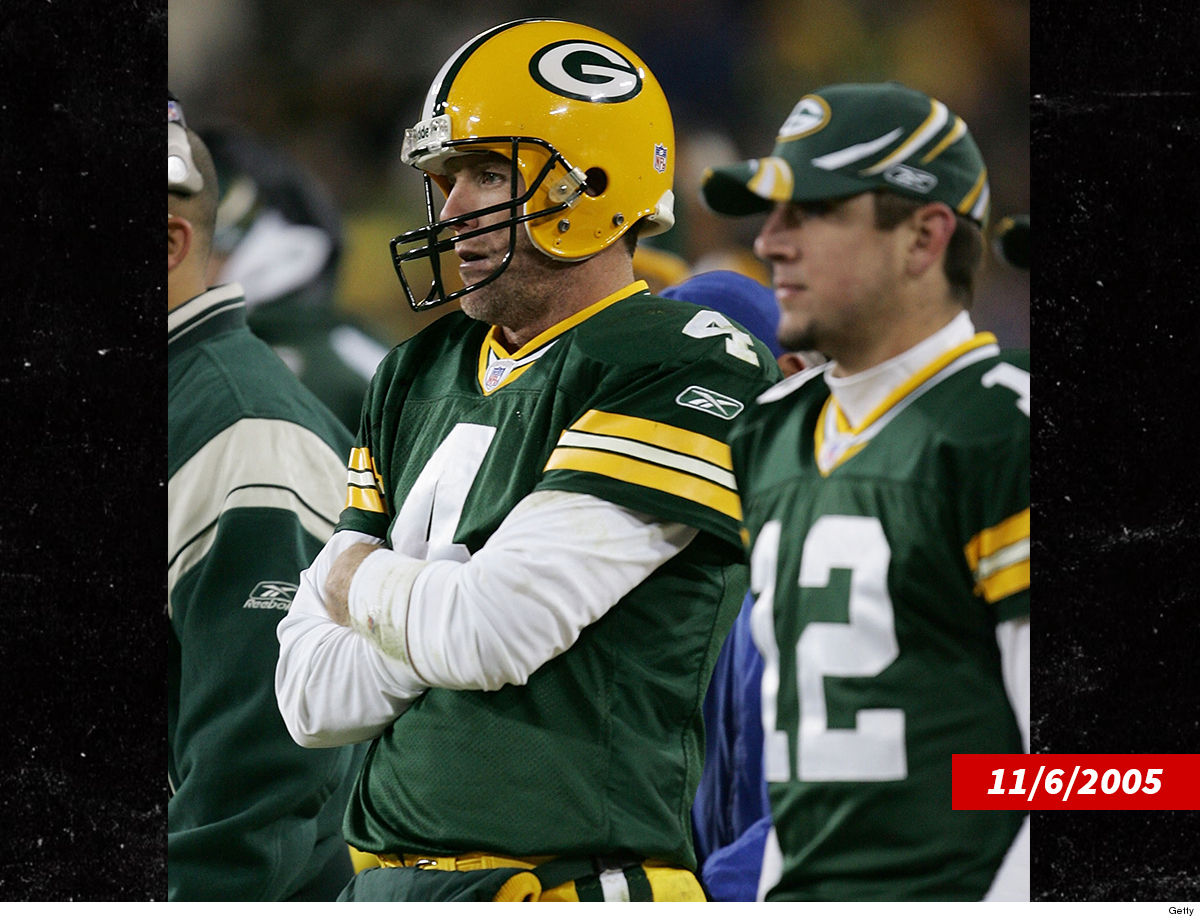 Favre says when he left Green Bay back in 2007, “there was a lot of daggers being thrown both ways” — but now that he’s had time to reflect, he knows dagger-throwing isn’t the best way to handle tough situations.

And, get this, now that McCarthy is out and Matt LaFleur is the new head coach — Favre has some advice for the new guy on how to get the BEST out of Aaron.

“Any coach that will attempt to coach him has to tread lightly because you don’t want to take away what he does so well — which is a lot of good things — and handcuff him.”

Bottom line … Favre thinks the Packers have a TON of potential — as long as LaFleur lets Rodgers do his thing.