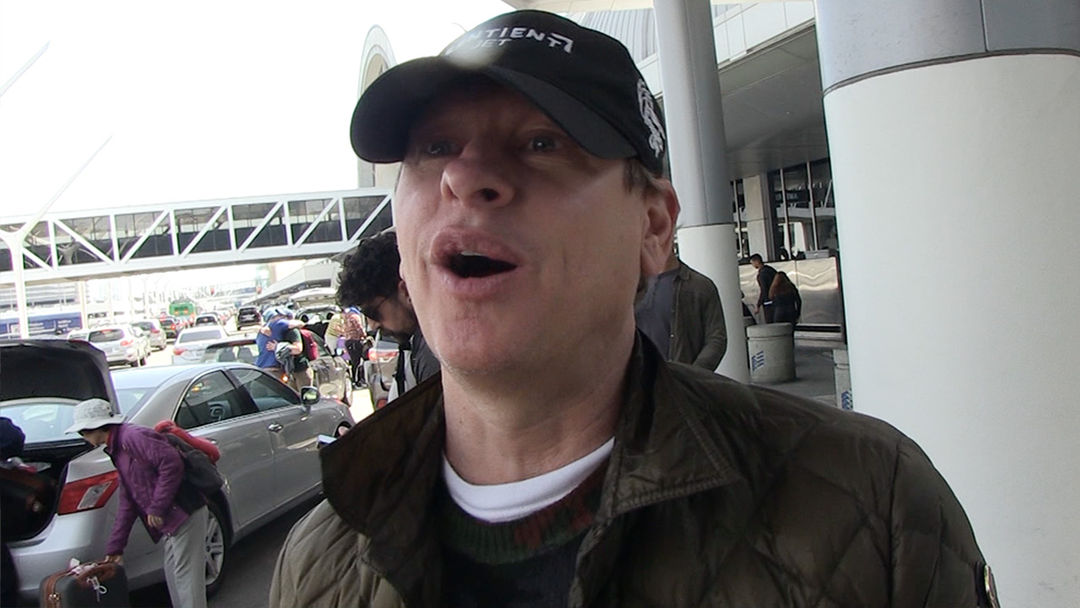 Carson Kressley seems to be ecstatic an openly gay man will likely run for POTUS — but don’t get it twisted … that ain’t gonna be the deciding factor for him in the voting booth.

We got the OG ‘Queer Eye’ cast member leaving LAX Tuesday and asked him about MayorPete Buttigieg, who’s been leading South Bend, IN since 2012 and who’s picking up major momentum in the quest to take on Trump. 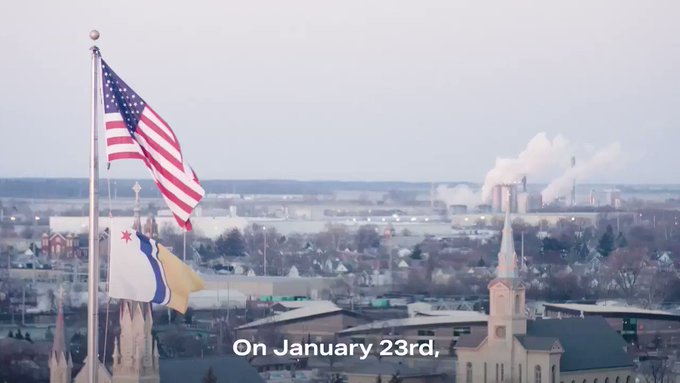 Join me in South Bend on April 14th for a special announcement: http://www.peteforamerica.com/april14

Our question … will gay people vote for the guy just because he’s gay?

Carson says he certainly hopes not. He says Pete checks all the boxes for him on his merit and experience, and that should be the standard for supporting any candidate.

That said … Carson says he gets why some gay people might automatically be Team Pete. It’s a huge deal to have someone repping the LGBTQ community at this level.

Either way … it sounds like Mayor Buttigieg has Carson’s vote.